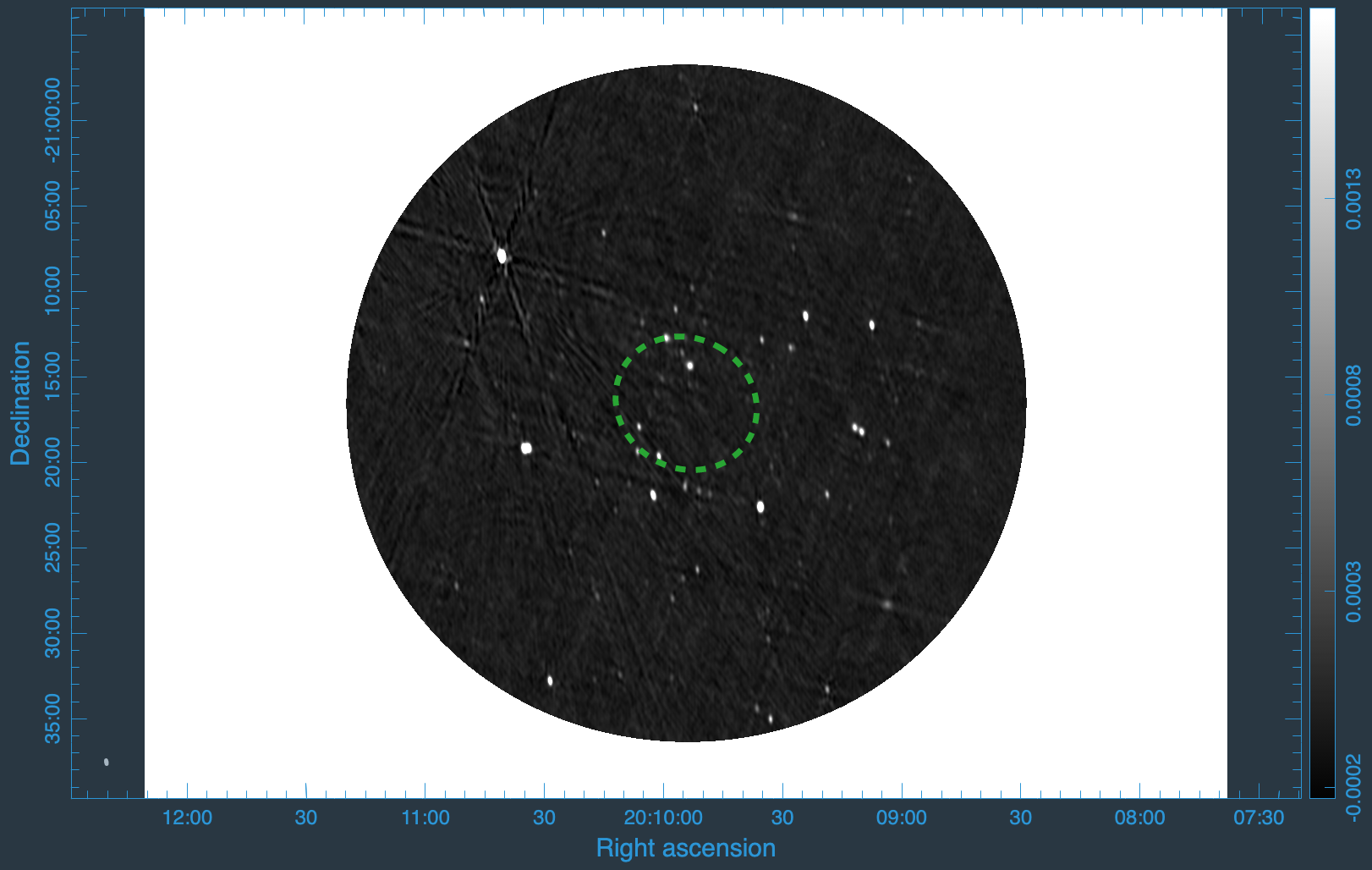 Pulsars are “some of the most extreme places in the universe,” according to Bruzewski, who explains, “When a massive star—eight to twenty times the mass of our sun—dies, the intense pressure that happens in the super nova is enough to crush the core down to nuclear densities, to the point where this thing is about a solar mass but only twelve kilometers across—so, like the size of Albuquerque, but the whole sun packed down into it.”

Their unfathomable densities give quickly spinning pulsars powerful magnetic fields that emit electromatic radiation, including gamma rays and radio waves, in an apparent pulse-like pattern. This radiation can be detected by astronomers from hundreds of lightyears away using devices like Fermi.

In addition to gamma rays emitted by pulsars, however, Fermi also picks up radiation from other celestial bodies like black holes. Of the emissions detected by Fermi, a small percentage come from a firmly identified source, over half are associated with a likely source, and about a quarter to a third of emissions are classified as “unassociated,” meaning researchers have not identified a suspected source.

Bruzewski comments, “There’re just a lot of things that are putting out the… highest energy type of light in the universe that we... don’t really know anything about, basically. The objective of a lot of our projects has been to figure out what these unassociated sources are.”

This series of projects takes a closer look at the unassociated gamma ray sources detected by Fermi in the hopes of identifying sources that may be pulsars. Radio wave data from the VLA is used to investigate emissions that look interesting, allowing Bruzewski and his colleagues to find sources that show the distinctive qualities of pulsars.

To organize, process, and analyze this data, Bruzewski, Schinzel, and Taylor use CARC resources. Bruzewski reports, “Our data is really, really big—like, terabytes in some cases—and at any given time, we need to have tons of that put into the system’s RAM.” CARC systems make the team’s work feasible by performing Bruzewski’s calculations far faster than a regular computer could.

Of particular interest to these researchers are areas of the sky in which gamma ray emissions are found without associated radio emissions. This is unexpected because, as Bruzewski explains, almost everything that emits gamma rays emits radio waves. He says, “So, these are fields that are just emitting gamma rays, but… we don’t see anything in the field that, reasonably, you could assume is emitting gamma rays and that makes them pretty weird because you would expect something that’s emitting gamma rays to be detectable at other frequencies to some extent.”

Bruzewski has been studying this puzzling phenomenon, suspecting that, in many cases, a “sneaky” pulsar may be responsible for the seemingly conflicting data collected by Fermi and the VLA. While gamma rays may travel straight through matter, the paths of radio waves are easily distorted by objects floating through space. Thus, some faraway pulsars may be difficult to detect by measuring radio waves.

The team has released two related papers in The Astrophysical Journal and intends to publish further articles as their research develops. Bruzewski plans to continue his search for pulsars with ongoing projects and expects to complete his Ph.D. in the Fall of 2022.